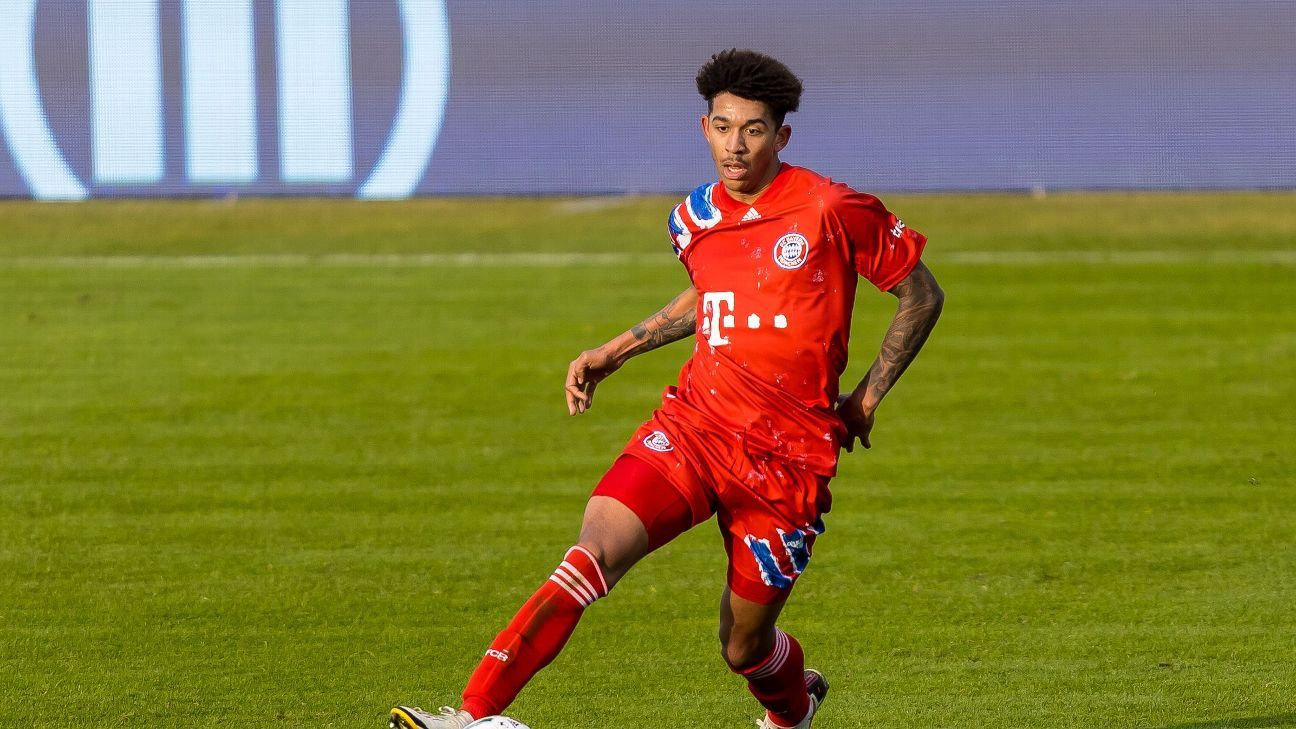 Richards, 20, has made three top-flight appearances for Bundesliga champions Bayern this season, and recently featured for their reserves in 3. Liga.

The defender was on the bench for Bayern’s 4-1 win over Hoffenheim on Saturday, and now joins them on loan for the rest of the season.

“I’m looking forward to taking the next steps in my development in Hoffenheim. It’s important I pick up more match practice in the Bundesliga now. I have big goals and I’d like to progress at FC Bayern,” he said.

Richards joined Bayern from FC Dallas in a permanent deal in January 2019 and earned his first Bundesliga start in the 4-3 win against Hertha Berlin on Oct. 4 — becoming the first American to start a Bundesliga match for Bayern in the 120-year history of the club — and has gone on to make seven appearances in all competitions this season.

He made his USMNT debut against Panama in November and can play in the centre of defence and at right-back. The move to Hoffenheim sees him reunited with former Bayern reserve team manager Sebastian Hoeness.

Hoffenheim are 12th in the Bundesliga and have a number of defenders out injured with Kevin Akpoguma, Benjamin Hübner and Ermin Bicakcic all sidelined.