Ordering your martini shaken – not stirred – is one of the premier lines for an actor in all of film. Only seven men have been deemed suave enough to portray British spy James Bond on screen, and two of them were knighted for their contributions.

With the news that the release of the next installment in the MGM movie franchise, ‘No Time to Die,’ has been delayed once again, 007 fans across the globe are seeking some way to get their Bond fix. Want your 007 fix? Betting on who will finally replace the iconic Daniel Craig as James Bond can help bridge the gap to October’s release.

The Favorites for the Role of the Next James Bond

Daniel Craig, the 52-year-old British actor, has repeatedly stated that ‘No Time to Die’ will be his last go-round as Bond. After six feature-films, the time has come to pass the torch. Due to movie studios and the film industry generally suffering huge pandemic-related losses, casting the next James Bond may require avoiding risky or less well-known actors. Three Brits stand out as the betting favorites[1] to land the role of the world’s most famous Scottish orphan:

The man with the lowest odds to drive off in the proverbial Aston Martin, at just over 2 to 1, Tom Hardy fits all the boxes as the next-Bond-up. He has helmed blockbuster studio movies such as ‘Venom’ and ‘Mad Max: Fury Road,’ but has also brought gravitas to softer roles in indie-productions such as ‘Locke.’ Even though he is already 43 years old, Hardy shows no signs of slowing down, as production has begun on the second ‘Mad Max’ movie with him as the titular star.

Less known to American audiences than others on this list, the Cambridge educated James Norton is a darling of British prestige television. At 35-years-old, he certainly looks the part, though his posh upbringing conflicts with the bootstrapped Bond backstory.

Seemingly everyone’s favorite actor, Idris Elba rose to fame playing Baltimore gangster Stringer Bell in ‘The Wire.’ The 48-year-old London-born actor has gone on to have roles in blockbuster franchises like ‘Star Trek,’ though he was criminally misused in the Marvel Cinematic Universe. Already known as a sex-symbol, at 5 to 1 odds, Elba would be the first minority 007.

As the coronavirus pandemic continues to push back the premier of ‘No Time to Die,’ it has also dramatically slowed production of new films. The first non-Craig Bond installment will now likely not debut until 2025 at the earliest. This means producers may be looking for younger talent to take over the money-making machine that is James Bond. Because the three favorites would all be over 40 (or 50 for Elba!) by the release of their first Bond movie, bettors may find value in the longer-odds of younger stars:

A fast-riser, the English-Zimbabwean actor has exploded onto this list as a lead in Netflix’s latest quarantine must-binge show, ‘Bridgerton.’ He does not have the long-list of credits some of the other actors in the running for the next Bond have and has a particular lack of action-movie roles. However, like Elba, the 31-year-old would take the franchise in a new direction as a non-white 007.

Another actor who would change the trajectory of James Bond forever, Lashana Lynch would be both the first female and first minority 007. Crucially for bettors, she has passed the studio’s initial tests, as she already has a role in ‘No Time to Die.’ Whether her story could be folded into replacing Daniel Craig remains to be seen, but the 33-year-old London-native with nearly 10 to 1 odds has already had action success in ‘Captain Marvel.’ 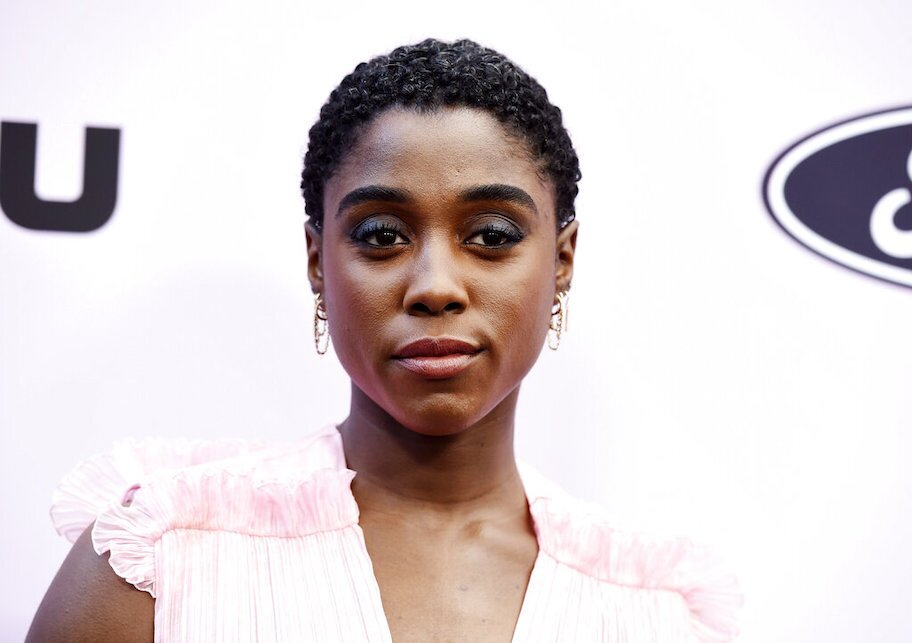 The 34-year-old Scotsman gained fame and critical acclaim for his portrayal of Robb Stark on ‘Game of Thrones.’ He seems to perfectly fit the Bond typecast: working-class background, Scottish, success in huge action roles like ‘Thrones’ and ‘1917.’ However, will life imitate art with Madden getting close to being cast as the next 007 only to have the role snatched away at the last moment?

James Bond is an icon. Fans know what car he drives, his favorite drink, and even what gun he carries. Therefore, it can be risky to cast an actor that has already established themselves as a cult-favorite in another role. No matter the risk to the studio, there may be upside in the longer-odds these three actors present:

A 40-year-old best known for his role as Jamie Fraser in the six-season long Starz sci-fi television show ‘Outlander,’ Heughan was actually named by his hippie parents after Samwise Gamgee from ‘The Lord of the Rings.’ One roadblock in the way of his Bond-casting is the 2020 flop of ‘Bloodsport,’ the Vin Diesel action flick starring Heughan in a supporting role. 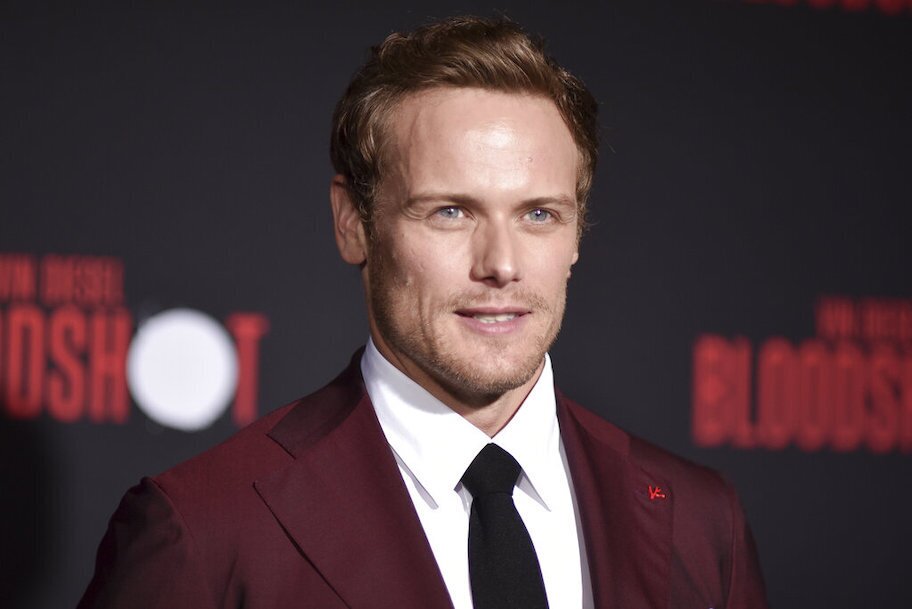 Sam Heughan at the LA premiere of Bloodshot.

If Christopher Nolan were named as director of the next Bond franchise, the 44-year-old Irishman would be the odds-on favorite for the role. As it is, Murphy has gone from stealing scenes away from Christian Bale, Leonardo DiCaprio, and even Tom Hardy in Nolan films to establishing his gangland bona fides as Thomas Selby in the acclaimed drama series ‘Peaky Blinders.’ With ‘Blinders’ ending after its next season (and concurrent movie), Murphy will be available to play 007 and at 15 to 1 may be worth some action.

Disney Plus is set to begin releasing episodes of ‘Loki’ in May 2021, where Tom Hiddleston will reprise his role as the mythological Norse trickster. Having been connected with the Marvel Cinematic Universe for a decade now, Hiddleston may be looking for an off-ramp towards new projects. The 39-year-old is a longshot to be cast as James Bond, though he clearly has staying-power as an action star.

The Rest of the Field

When determining the best value bets for who is the next Bond, it’s important to remember Daniel Craig was not a household name when he was cast for ‘Casino Royale.’ The then 36-year-old also was not keen on pausing the rest of his acting career to become 007.

With that in mind, keep an eye on Jack Collin (+1100), who is best known for his role in ‘Dunkirk,’ and Aidan Turner (+2000) from the BBC series ‘Poldark.’ Both could be molded to whatever the studio desires from its next generation Bond because their careers are not yet fully formed.

One last name to remember, even though no line for him was posted, is renaissance man in the making Harry Styles. The 26-year-old Brit could help capture an entire new generation of fans as the next iteration of Bond.

Until the next James Bond is officially named, the odds will continually change. Watch Gamble Online for more updates, news, and, of course, read our reviews to discover the best books to bet on Bond.