Chess grandmaster Ottomar Ladva has shown that skill knows no bounds when it comes to games by winning the Millions Online Super High Roller. 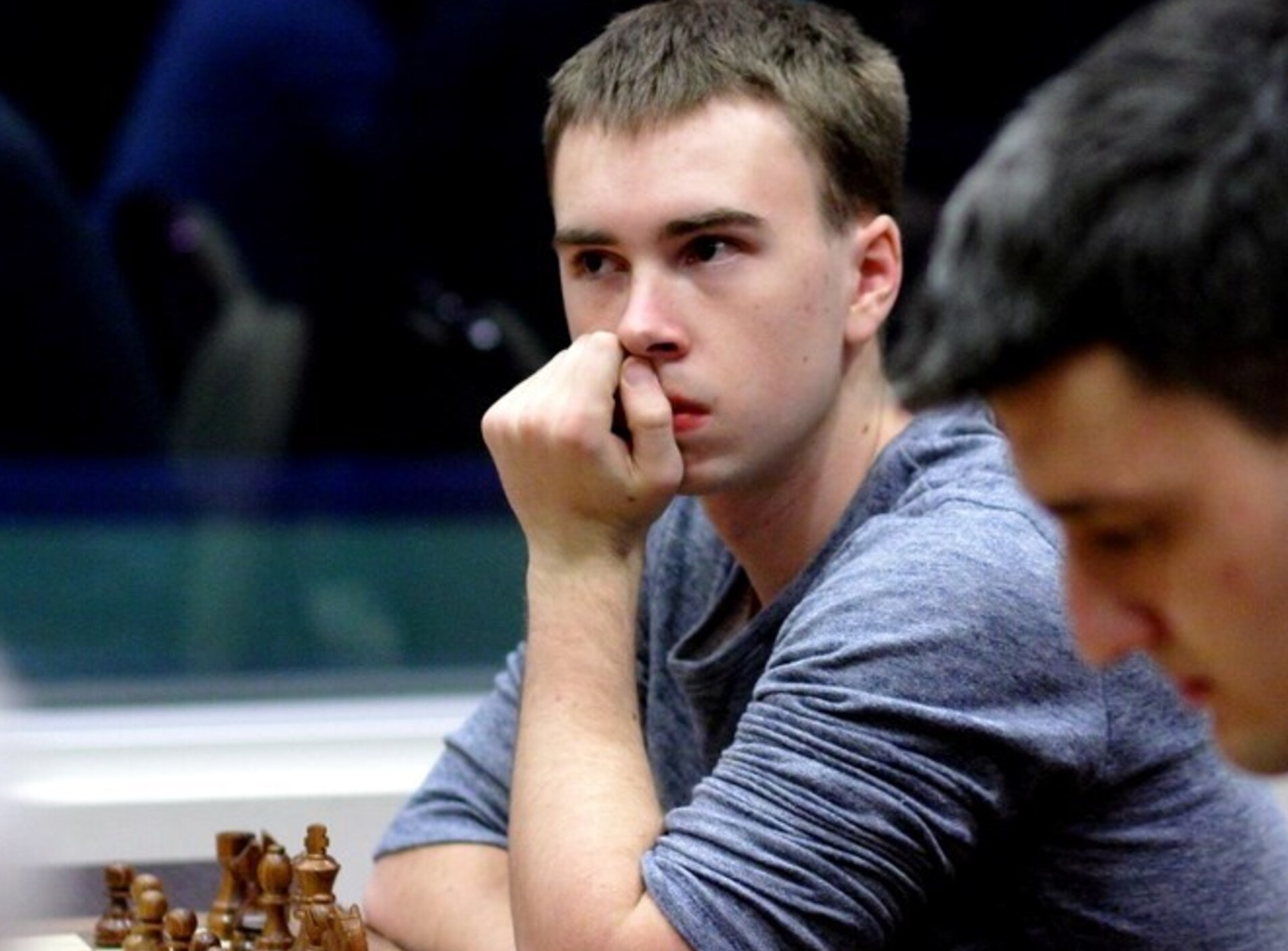 The four-time Estonian chess champion not only beat some of poker’s finest at their own game, he did it by satelliting into the $25,500 event for just $530.

However, taking down his first Millions Online title and over $500,000 wasn’t easy. It required a steely resolve and an impressive comeback to get the job done.

Things started well for Ladva in the six-max event. Despite having the likes of Jason Koon and Justin Bonomo to contend with, he picked up a stack of chips within a few minutes of the start.

Short-stacked Rok Gostisa was the first person to fall. With 11 players returning to the virtual felt on February 25, he needed to make a move early.

Unfortunately, his all-in with 6♠ 7♠ was met with a call from Ladva holding A♠ 4♥. A blank board sent the Slovenian to the rail and put Ladva on the road to his first major online title.

When ten became a final table of six, there were no easy spots. However, after Brock Wilson fell in sixth, things started to open up.

Aleksejs Ponakovs and Bujtas Laszlo exited in fifth and fourth, respectively, setting up an epic three-battle for the title.

Jason Koon was the hometown hero in his role as Partypoker Ambassador. However, despite having the support of the rail, he fell in third following a final push with Q♦ 5♥.

The all-in was for so few chips that Bonomo had to call with almost any two cards. He knew the math better than most and duly obliged with 7♠ 6♠.

A five on the flop kept Koon in the lead, but running spades gave Bonomo a flush. With that, the $25,500 Super High Roller was down to two.

Being the one to dispatch with Koon meant Bonomo held the chip lead heads-up. However, Ladva soon closed the gap on his more accomplished opponent.

Using the skills he’d learnt as a chess grandmaster clearly came in handy as it wasn’t long before the match was over. Having taken the lead, Ladva sealed the deal with A♣ J♣.