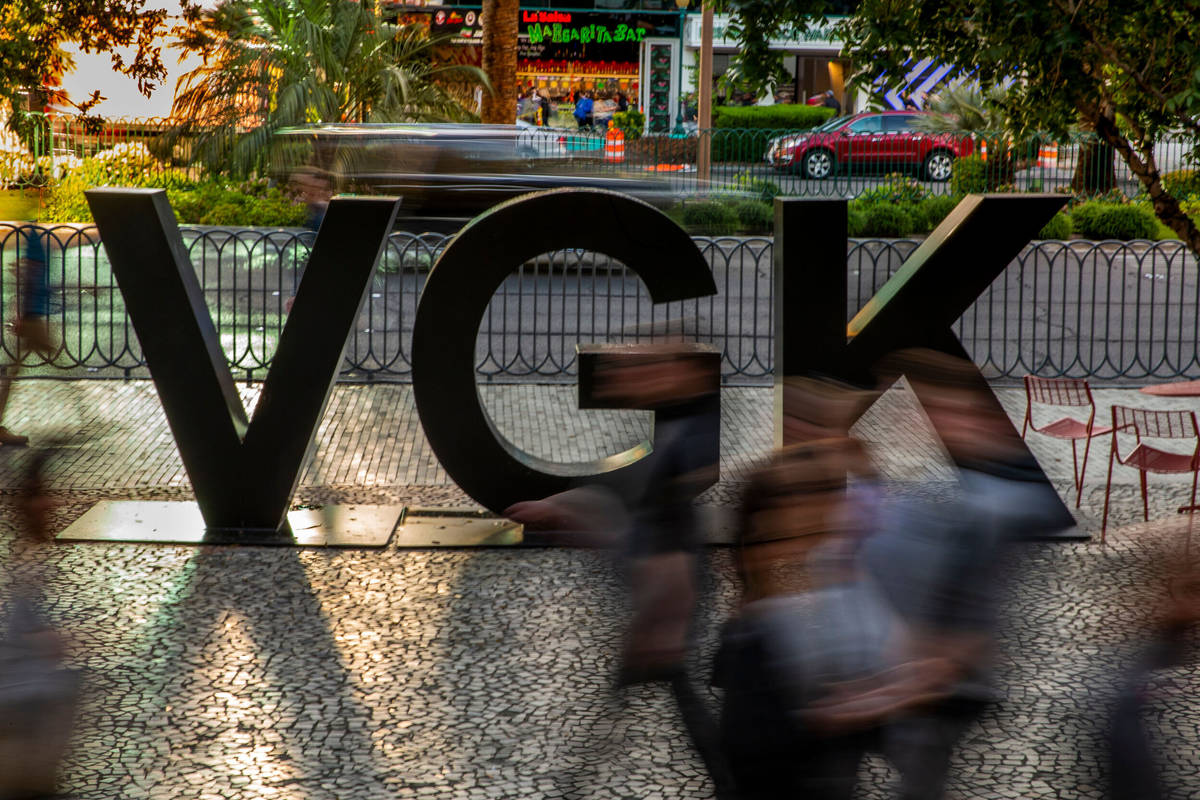 “The organization will not have additional comments on the matter at this time,” the team said in a statement.

The franchise announced Wednesday that it had entered a multiyear partnership with UpickTrade, a site based in Guadalajara, Mexico, that sells picks and was designated the Official Sports Pick Service Partner of the Knights. Financial terms of the deal weren’t announced.

The partnership was universally panned by the sports betting industry and the team’s fans on social media.

“I’m not surprised the agreement ended as quickly as it started,” said USBookmaking sportsbook director Robert Walker, former MGM Mirage (now MGM Resorts) sportsbook director. “I think the Knights’ management staff just lacked a fundamental understanding of the hole they were digging themselves.

“I am somewhat thankful, though, as I plan to use this case any time the leagues bring up integrity. Hopefully all can learn from this and move on. At some point, common sense will trump money.”

NHL deputy commissioner Bill Daly said in an email to the RJ that he was not prepared to comment on the Knights’ situation specifically. But he did say that the league and the Knights were in communication on the matter and that clubs are on their own to comply with league rules and policies.

In 2018, when the Supreme Court overturned the federal ban on sports betting, the Knights were the first NHL team to partner with a sportsbook when it entered a multiyear deal with William Hill. Three years later, all four major American sports leagues have partnerships with legal, regulated books.

But tout services have long had a shady reputation for making sensational, unsubstantiated claims of success and even giving out picks on both sides of the same game so half of their clients win.

“The sportsbooks are in the business of taking bets either way. Touts, on the other hand, are trying to pick winners and tell people how to bet,” UNLV gaming historian David Schwartz said. “So it raises a lot of questions if the team and tout have a financial arrangement together. If the tout picks against the team, what does that mean?

“It probably wasn’t the best decision by the Knights, but at least they’ve rescinded that. It’s a valuable lesson for any team that there are some lines that shouldn’t be crossed. It shows how organizations have to understand the business and culture of sports betting.”

UpickTrade, which charges $89 per month, per sport, for its picks, claims on the front of its site that more than 6,000 clients “are now making a living off of sports.” It also boasts annual returns on investment of up to +687.24 percent.

As of 4:15 p.m. Saturday, the Knights’ logo was still displayed on the image of a player on the site.

Chris Grove, a partner in the Eilers & Krejcik Gaming research and advisory firm, said the short-lived partnership between the Knights and UpickTrade is essentially a growing pain in the rapid expansion of legal sports betting.

“This is an example of an issue that professional sports stakeholders are going to have to navigate as they get more integrated with legal betting in the U.S.,” he said. “Whether it’s a relationship with a tout service or the team opening a sportsbook or any possibilities in between, there are going to be new questions for sports stakeholders, and I don’t know if anyone fully appreciates how difficult those questions will become.

Westgate sportsbook director John Murray had a lighter take on the Knights ending their agreement with a tout service.

“I’m mostly just disappointed because I thought the whole story was hilarious. I would’ve enjoyed following that story for months,” he said. “Somebody signed that deal without having any idea what it was or what it means and, yes, I find that amusing.”