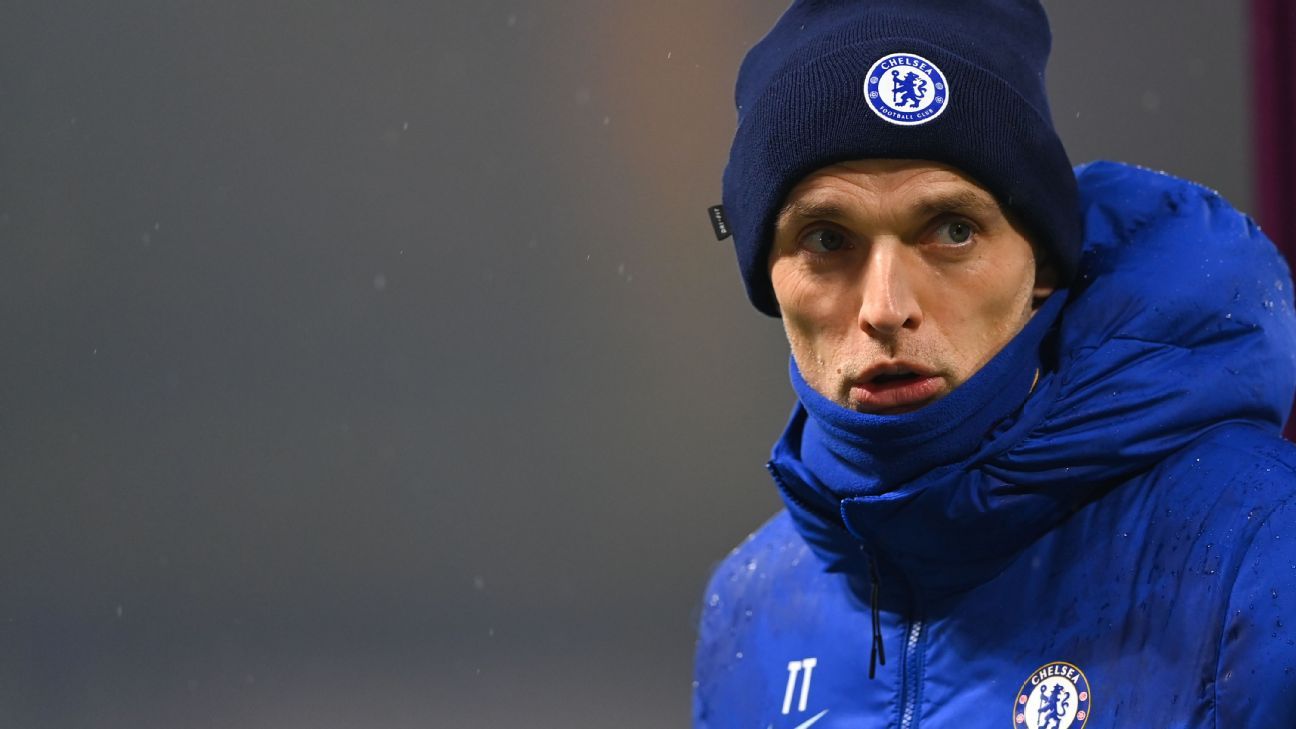 Thomas Tuchel has revealed that Frank Lampard sent a personal message wishing him luck in succeeding him as Chelsea boss and admitted any fan backlash to his appointment could have a damaging effect on the team.

The 47-year-old signed an initial 18-month contract to take charge at Stamford Bridge on Tuesday, 24 hours before his first game ended in a 0-0 draw at home to Wolves.

The Blues’ decision to sack Lampard divided opinion among fans, with some believing the man who spent 13 successful years as a player and became their all-timer top goal scorer deserved more time to work with a squad bolstered by £220 million worth of summer signings.

Supporters are still banned from entering stadiums due to coronavirus social distancing rules, but when asked whether he was concerned about a negative reaction from fans, Tuchel said: “I don’t know, I hope not because that would be hard on the team. We need our supporters like any team. In a stadium like ours, in a club like ours, to have the fans so close and behind the team makes a real difference.

“I can assume it is a big, big disappointment for the fan base to see that Frank was sacked. I have the biggest respect. I was a huge fan of Frank as a player. It was a pure joy to watch him play and to see how he played, with the personality he played. He was one of the key figures to demonstrate in 90 minutes what Chelsea is about: intensity, devotion, winning mentality. And so I have the biggest respect for him, personally, and for his legacy.

“It just got bigger when I received a personal message today in the morning to wish me all the best and maybe meet in the future when this is possible.

“Honestly, nothing has changed there, but in the last 72 hours the club made clear to me that this is not my fault and I cannot change the situation for him. The decision was made and I was handed the opportunity, but I mean what I say.”

Chelsea are currently in eighth place, 11 points behind leaders Manchester City, and Tuchel ruled the Blues out of the title race despite having just under half the season to play.

“I’m very realistic,” he said. “I’m at a club whose DNA is to win, go for trophies and I am here to challenge for every trophy we play for. Realistically, this year it is the Champions League and the FA Cup.

“To speak now about the Premier League title, there are too many teams in between us, this is not realistic and we will just lose the focus if we start here. But you know, our job is also about relations with the club, the team and to push everybody to the limit.

“Success is also about making the stadium happy. People should be excited to come to Stamford Bridge, excited to watch our team, excited to feel our team plays with a special kind of energy and atmosphere. These are also the soft points of success, but in the end we don’t need to talk around a lot. At Chelsea, you play for trophies and that is it.”

Tuchel opted to leave Chelsea academy graduates Mason Mount, Tammy Abraham and Reece James on the bench Wednesday, but the former Paris Saint-Germain and Borussia Dortmund boss insisted this was not a sign of things to come.

“If you know my reputation at my last clubs, I will push every youngster to be ready. And what I say also today in training from the guys who did not play, I have zero doubts that we have 20, 21 players who are ready to play for Chelsea in the Premier League and win games for us. Nobody should read too much into this.”

Mount, in particular, was a favourite under Lampard, captaining Chelsea for his final game in charge and starting 17 of 19 League games prior to being dropped to the bench under Tuchel.

“There is nothing to worry about,” he added. “I like what I see from Mason so far, from his personality that I get to know now for three days. He is amazing, he is such a nice, competitive guy. Such a lot of talent. And the most important: Every game I watch so far, he leaves his heart on the pitch, he cares for Chelsea 100 percent and he gives the 100% he has every time he plays. This is the best basis for big development. I am very happy to have him around and I will keep pushing him.”