Manchester City’s ended their 18-year wait for a win at Anfield by opening up a 10-point gap on the defending champions with a 4-1 victory which was priced at 33/1. Phil Foden, one of City’s scorers, was two years old when City last won at Liverpool.

Foden sealed the emphatic victory with the fourth goal to put them five points clear of their nearest rivals Manchester United who have played a game more than Pep Guardiola’s side.

It could have been a bigger winning margin had Ilkay Gundogan not sent a penalty into the empty stands towards the end of the first half.

City were second when they beat Crystal Palace 4-0 to kick off a run 10 successive league to reach the summit in style. Victory at home to Tottenham on Saturday will move City closer to their fourth Premier League title. The title is theirs to lose and they are just 1.081/12 to end the season top of the pile.

2) Liverpool’s target now is to finish in top four

For every winner, there has to be a loser. Liverpool have now lost at Anfield for their third successive game to drop to fourth in the table. The last time they lost three consecutive league games at home was early in the 1963/64 season and their hopes of retaining their title this season are effectively over. 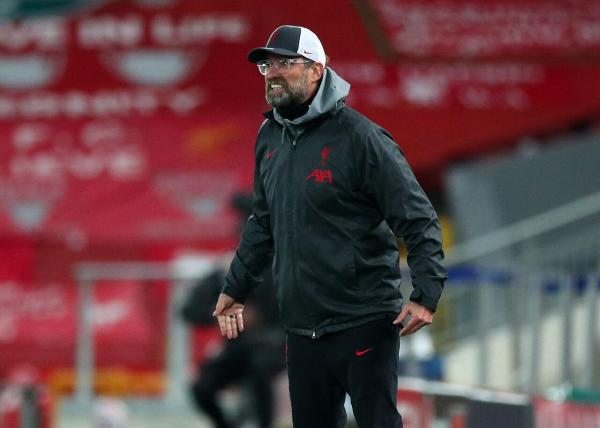 That was underlined after the game when Jurgen Klopp said that the team’s target now is to finish in the top four.

Liverpool’s title defence is the worst of any Premier League champion in the league’s 28-year history.

They are currently 27 points worse off now than at this stage last season.

Injuries have not helped, but other teams have had to contend with similar issues – City are winning without Kevin de Bruyne and Sergio Aguero. Klopp will hope to address the jitters suffered by goalkeeper Alisson who was to blame for two of the goals Liverpool conceded.

Defeat at Leicester on Saturday will put more doubt in the minds of the Liverpool players and make it even more difficult to secure a top four finish which hardly seemed thinkable at the start of the season. The Reds are 1.384/11 to lay.

Chelsea’s 2-1 win at Sheffield United moved them up to fifth in the table, just one point behind Liverpool in fourth. It was Thomas Tuchel’s third successive win and the new boss has certainly provided the spark that was missing under Frank Lampard.

With teams taking points off each other above them, Chelsea are slowly moving back into contention for a top four finish. A home game against Newcastle to end the next round of fixtures will boost their chances further and they can be backed at 1.9110/11.

However, Timo Werner still can’t score and his barren run has now gone through the 900-minute barrier. If Tuchel can get the German to add to goals being scored from the rest of the team, then the Blues could even go one better and finish in the top three where they can be backed at 3.185/40.

Chelsea have had 15 different scorers this season with Werner one of them, but his last league goal came at the start of November.

4) Leicester’s sights are on second spot

If Manchester City run off with the title like everyone expects them to, then the battle for second place could go all the way to the final game of the season. 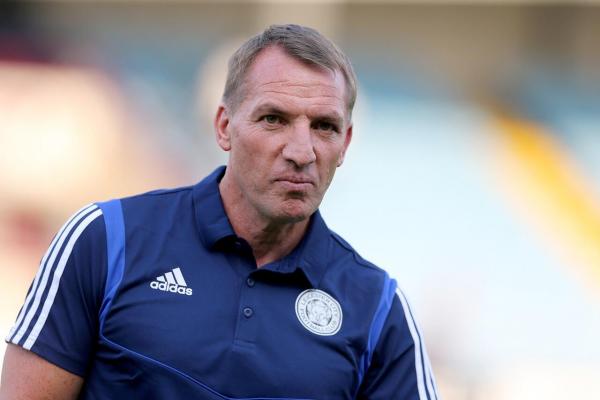 Leicester are currently third after being held to a goalless draw at Wolves on Saturday. Those two dropped points at Molineux may prove costly come the end of the season, but it’s on to the next game for Brendan Rodgers’ side.

And that next fixture is at home to Liverpool, where Rodgers was manager before the appointment of Jurgen Klopp. Victory over the champions will move them up to second in the table ahead of Manchester United whose title credentials have been knocked following their 3-3 draw at home to Everton.

Leicester’s home form has let them down with five losses already this season. But victory over the champions will keep alive their hopes of finishing second to City where they can be backed at 8.27/1 and it can be another blow to Liverpool’s slim title hopes.

5) Baggies or Blades to finish bottom

Right now, the three teams destined to finish the season in the relegation zone seem to be Fulham, West Brom and Sheffield United. The question is, in what order do they end up?

Sheffield United missed the chance to climb off the bottom of the table when they were beaten 2-1 at home by Chelsea on Sunday. They remain a point behind West Brom who lost 2-0 at Tottenham which extended the Baggies winless run to five.

Fulham travel to Everton on Sunday in 18th spot with a three-point cushion on West Brom after yet another stalemate. But the gap between them and safety is eight points. Fulham’s 0-0 draw at home to West Ham was their ninth draw this campaign. If they are to survive, they need to find a way of turning some of those draws into wins.

Favourites to finish bottom of the pile are West Brom who can be backed at 1.814/5. The Blades are showing the best form of the three and they are now odds-against at 2.3211/8 to finish bottom having been as short as 1.282/7 to finish 20th.