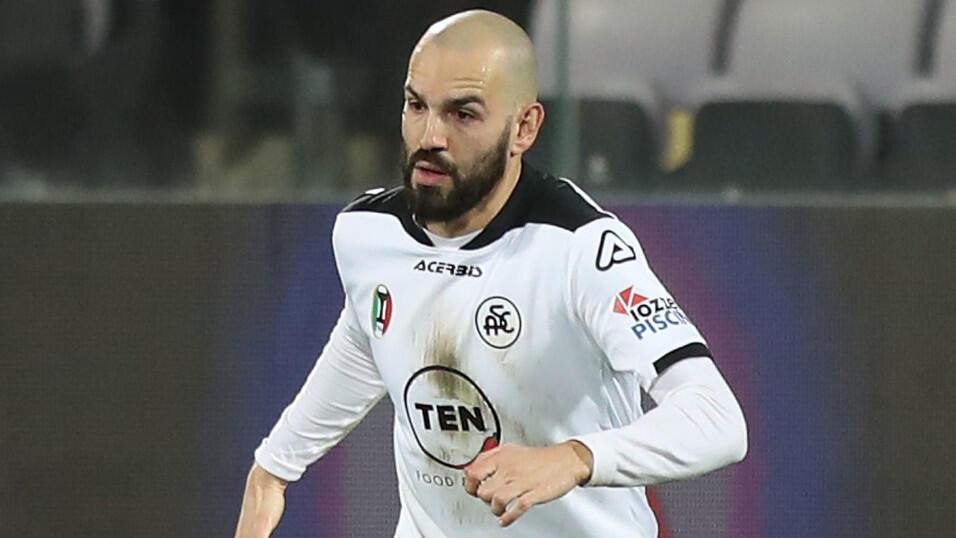 I could scarcely believe my eyes when I saw that Parma had gone 2-0 up against Udinese last weekend, and even though that cost us our bet, the fact that Udinese fought back late on to secure a draw proved a point about Parma. They are flaky in the extreme.

Spezia have become the kind of team that seem to always play better than their results suggest, and while that can be an unhealthy habit, those recent wins against Sassuolo and Milan suggest that they are closer to finding consistency than they were.

Parma are without a win now in 14 League games, which is an astonishing figure, and their form needs a D’Aversa reversal if they’re to have any chance of surviving.

For a team that has won two out three at home, and beat Milan here last time, 2.526/4 looks a massive price for a Spezia win, and so that is the best bet of the week.

Roma have won five of their last seven games in all competitions, and they have the opportunity on Sunday night to land a hammer blow to Milan’s fading title hopes. Stefano Pioli’s team are badly wounded, and this is starting to feel like a must not lose game.

Milan have now won just two of their last eight in all competitions, and the way that the top of the Serie A table is packed, they could be 6th or 7th in a month’s time if they fail to stop the bleeding.

There was always a sense that 2020 was a year of glorious over-performance, and now reality and a thin squad is starting to take its toll.

You have to think very carefully before trusting Roma with your money. This is a team which does gloriously well against the League’s lesser lights, and then fades into insignificance when playing a fellow member of the elite. That’s been the case this season, anyway, with Roma’s defeats coming in Naples, Bergamo, here against Lazio, and then Turin.

There’s been a little more success at home against the bigger teams, with Roma already having drawn 2-2 here against both Juve and Inter, and I expect something similar from this game. This is the team with the best home record in Serie A up against the team who are most effective away from home, and they look very evenly matched.

I came very close to tipping Roma at 2.47/5, but they’ve let me down once too often this season, and so I’ll reflect on those previous games here against their fellow big hitter, and the 3-3 draw in the reverse, and tip Over 3.5 Goals in this one at a generous looking 2.68/5.

Inter took control of the title race with last week’s hugely impressive display against Milan, and now they have the opportunity to ram home that advantage against Genoa, in the knowledge that 2nd placed Milan and 4th placed Roma go head to head on Sunday night. Juventus are predictably emerging as Inter’s likeliest challenger.

Inter should of course win, and are priced at 1.222/9 to do so. Anyone, though, who has followed Genoa’s resurgence in 2021 will know that the Nerazzurri will find it harder than a casual observer of the League might imagine.

Davide Ballardini has lost just one of his 10 games in Serie A in his latest spell as Genoa coach, including a win against Napoli and draws against both Lazio and Atalanta. And they have made themselves extremely hard to beat. They might, for example, have drawn their last two, but the manner of their 95th minute equaliser against Verona last time showed just how far they have come.

And even under the previous regime, Genoa were rarely thrashed and did the defensive basics well. The only time this season that they have been beaten by more than two goals was against Napoli in week 2, a scoreline that even Gennaro Gattuso admitted was extremely flattering to his team.

Inter are dangerous, are the top scorers in Serie A, and look in prime form right now, but for the first time this season they are going to experience the pressure of being the strong title favourites, a “theirs to lose” feeling that can be hard to cope with.

I think that Inter are the likelier winners, if a little on the short side at 1.222/9, but I think that Genoa with a two goal start on the Asian Handicap are the bet. Ballardini will revel in the chance to show just what a good coach he is, and Antonio Conte and his team will find this tough.