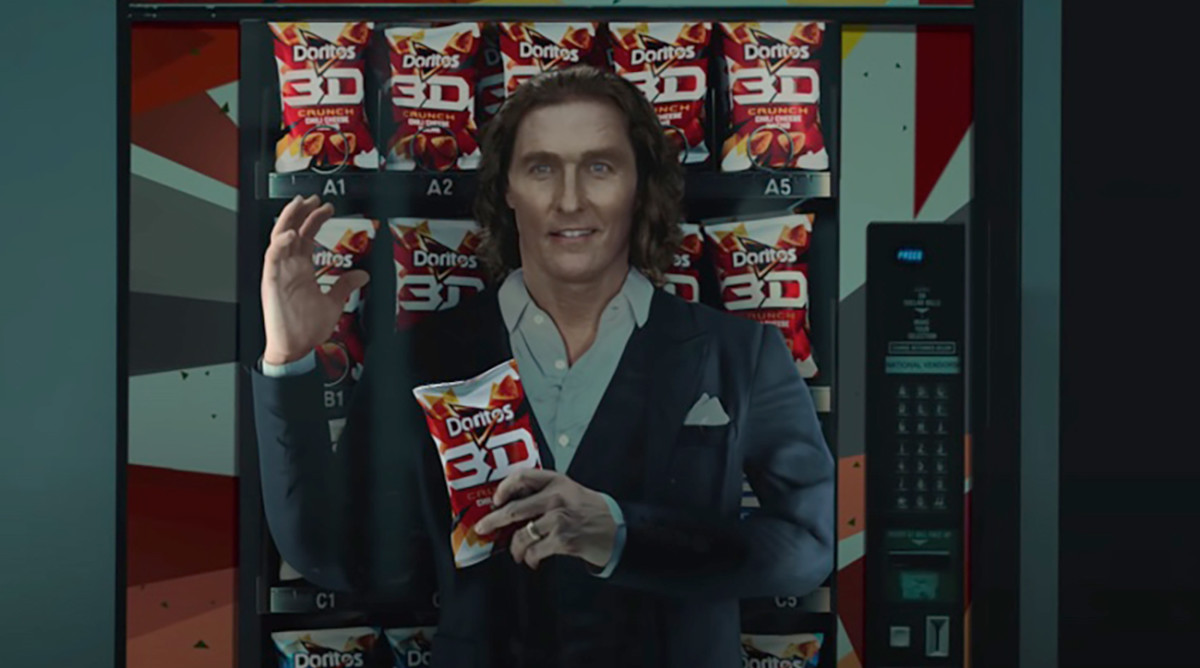 The Super Bowl experience is different in many ways this year due to COVID-19, but the tradition of watching new commercials remained the same.

This year, companies new and old are looking to entertain audiences with their advertisements amid a challenging time. While some fell short, others stood out for their creativity.

Though the price of a 30-second slot during the Super Bowl has gone up each year, the average cost remained about the same as last season. CBS opened bidding for a 30-second timeslot at $5.6 million for Super Bowl LV, the same price as 2020, but also went down to $5.5 million since ads did not sell out until late January. To compare, the cost in 2019 was $5.3 million.

With companies limiting budgets this year, some larger names opted to refrain from purchasing Super Bowl ads and instead are putting money toward COVID-19 recovery efforts. Budweiser, Coke and Pepsi are a few of the brands that decided to sit out of the big game this season, while others such as Miracle-Grow and DoorDash are making their debuts.

Here are some of the best commercials that were played during Super Bowl LV:

T-Mobile claims this hilarious spot was rejected by the NFL despite the company making several revisions to it due to the NFL’s “protected rights deal” with Verizon, per Adweek. The commercial pokes fun at spotty service from another cell phone provider while showing Tom Brady on a video call with Rob Gronkowski. Gronkowski’s message encouraging Brady to retire to Florida is misconstrued, leading to Brady signing with the Bucs and bringing Gronk along with him.

T-Mobile will air two other ads during the game.

M&M’s got the night off to a strong start with this funny first quarter commercial. It poked fun at “Karens” and featured popular actor Dan Levy from Schitt’s Creek, all in 30 seconds.

Will Ferrell Gets Mad at Norway for GM

This wacky spot featured the always-entertaining McConaughey in a flattened form. That is, until he gets his hands on some Doritos 3D, which brings him back to normal but gets him stuck in a vending machine in the process.

The Jason Alexander Hoodie from Tide

Seinfeld star Jason Alexander’s face was all over this spot. A hoodie with Alexander’s face on it refuses to appear dirty, no matter what its teenage owner does to it. The hoodie will also be used to raise money for a good cause, as those who donate to Feeding America and Matthew 25: Ministries will be entered for a chance to take home the sweatshirt.

Most of this year’s spots have gone for humor, but Toyota earned praise for capturing the incredible story of 13-time gold medalist Jessica Long. Long was born with a rare condition that required both legs to be amputated and now is an outspoken advocate for those with prosthetics.

Hollywood power couple Ashton Kutcher and Mila Kunis teamed up with Cheetos for a hilarious commercial set to Shaggy’s hit song It Wasn’t Me. Shaggy appears halfway through the spot sporting a purple robe, joining Kutcher and Kunis in a chase around the house as Kunis attempts to evade punishment for eating her husband’s Cheetos.

This post will be updated throughout Super Bowl LV.