They’re celebrating in Wales this week thanks to an impressive performance by some of the country’s top amateur poker players. 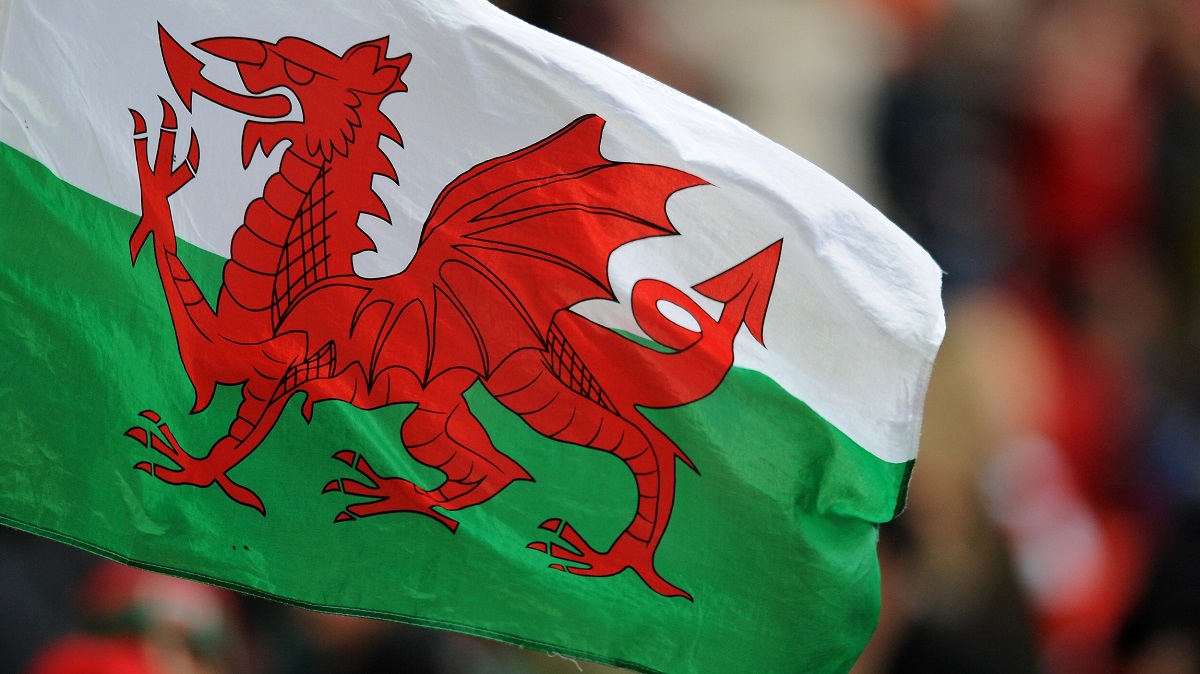 As part of the Amateur Poker Association and Tour’s World Championship of Amateur Poker (WCOAP), 10 teams lined up for an international showdown on Partypoker.

When the final chips fell, Team Wales emerged victorious. To make the victory even sweeter, they did something the Welsh national soccer team rarely does: they beat Germany.

Like almost every European event over the last 12 months, APAT’s WCOAP went digital. Partypoker stepped into the breach earlier this month to ensure recreational players didn’t miss out because of COVID-19 restrictions.

The series kicked off on Jan. 23 with Event #1, the Team Championship. Amateurs from 10 countries were selected to represent their nation in a multidisciplinary showdown.

Each team consisted of four players. The teams had to compete in 24 sit & go tournaments across three variants, including Hold’em, Omaha, and Omaha Hi-Lo. Players scored points based on where they finished in each single-table tournament. When play was over, the points were tallied up and the teams were ranked accordingly.

Although Wales only won two rounds compared to Germany’s four, they were more consistent. Six second-place finishes and three thirds were good enough to earn Wales the title.

For a country of just over 3 million people, it’s an impressive result. And, anyone who knows anything about European soccer understands that beating Germany makes the victory even sweeter.

Like England, Wales often struggles against Germany on the pitch. If you support Wales, you have to go back to 2002 to see the last time they beat Germany (see video above).

Thoughts of previous heartbreaks weren’t far from the minds of Team Wales thanks to the presence of Max Kruse.

The ex-professional footballer was in action for Germany during the Team Championships. And, just as he was as a sportsman, Kruse was a force to be reckoned with.

As a pro, Kruse had two stints at Werder Bremen, and played for one of Turkey’s top teams, Fenerbahçe. He also represented his country as part of Germany’s under-19 and under-21 sides (see video below).

His experience as an athlete and poker player certainly helped during the Team Championship. Kruse won the final event to secure Germany second place.

However, the day belonged to Wales. Not only did they beat Germany, but also eight other nations to become the best amateur poker team in the world.

Dan Smyth is a poker media journeyman who politely reminds CardsChat readers that poker is played all around the world, not just America.

This site uses Akismet to reduce spam. Learn how your comment data is processed.

Did you know about our poker forum?

Discuss all the latest poker news in the
CardsChat forum